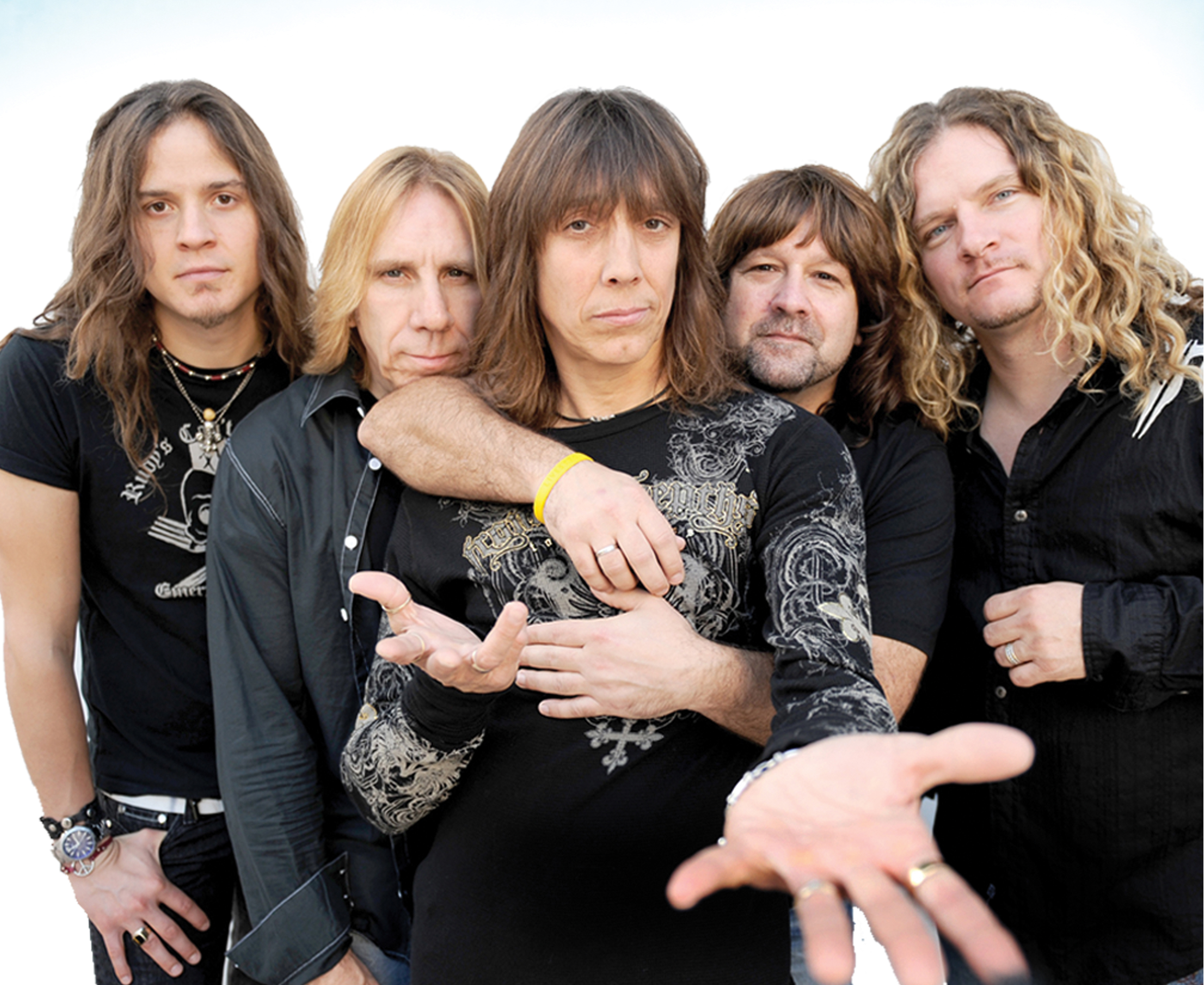 Tesla is an American hard rock band formed in Sacramento, California in 1984. They have sold 14 million albums in the United States. The band formed in 1984 in Sacramento as City Kidd, and was renamed Tesla during the recording of their first album, 1986’s Mechanical Resonance. The album peaked at #32 on the Billboard 200 chart. The band’s original lineup consisted of lead vocalist Jeff Keith, guitarists Frank Hannon and Tommy Skeoch, bassist Brian Wheat, and drummer Troy Luccketta. It was three years before the band released their second album, The Great Radio Controversy.  The album produced the hit single, a classic 80’s power ballad “Love Song.” In 1990, Tesla released Five Man Acoustical Jam, a live album featuring acoustic renditions of hits such as “Cumin’ Atcha Live”, “Gettin’ Better”, “Modern Day Cowboy”, and “Love Song”.

In 1991 the band released their third studio album Psychotic Supper.   The album reached #13 on the Billboard 200 chart. In 1994 the band released their fourth studio album the #20 charting Bust a Nut.  It was their final studio album on Geffen Records before the band split. After a break of six years, the Sacramento Bee reported that the band had reformed in 2000 with the help of local radio personality Pat Martin of KRXQ. The band played a sold out show at The Arco Arena in Sacramento on October 25, 2000. Soon after they recorded the double live album Replugged Live.

2002 saw the release of a further live album Standing Room Only  which is just a single CD version of Replugged Live.

In 2004 they released their fifth studio album Into The Now which debuted on the Billboard album chart at number 30. The album was well received by fans and the band was featured on Jimmy Kimmel Live.

At the end of August Tesla announced their first world tour in 16 years in 2007.

On August 11, 2008, it was reported that Tesla’s next album, entitled Forever More, would be released on October 7 on their own record label, Tesla Electric Company Recordings.  The album was produced by Terry Thomas, who produced Bust a Nut. The band aired the album’s first single, “I Wanna Live” on radio stations across the globe on August 18 and kicked off a world tour.  Forever More debuted No. 33 on The Billboard 200 chart and spawned singles I Wanna Live, Fallin’ Apart & Breakin’ Free.

On July 12, 2011 they released a mostly acoustic album titled Twisted Wires and the Acoustic Sessions.

In June 2013, Tesla released a new single “Taste My Pain” on iTunes. They released their new album Simplicity on June 6, 2014.