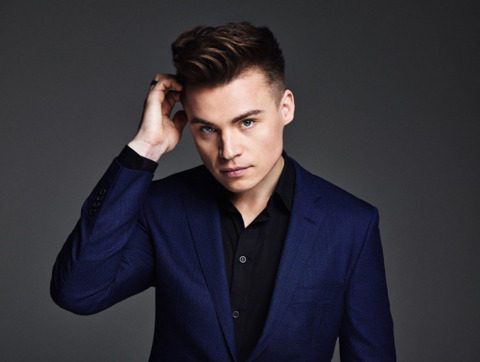 Billboard named Shawn as one of “tomorrow’s hits,” while Nylon included Shawn in their “ones to watch” lists. Shawn’s live performances are stellar, as seen with this TV performances on “Live With Kelly,” “The Today Show,” “Jimmy Kimmel Live,” and a concert on “The Audience Network.” In addition to being an impressive live performer, Hook is a gifted songwriter, and plays multiple instruments, including guitar, bass, trombone and his signature piano.  Hook is signed to Ultra Records and released his first single “I Don’t Wanna Dance”.