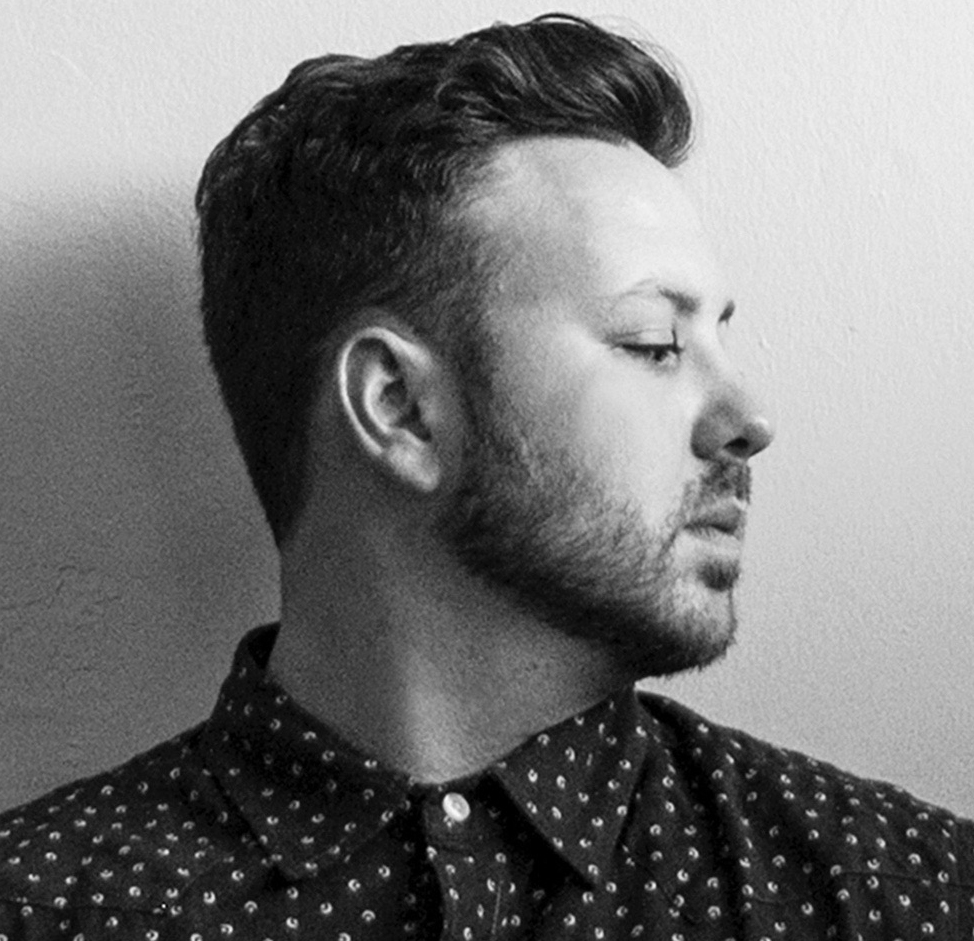 Morgan Taylor Reid is a modern day “piano man” who’s as passionate about creating music as he is about performing it. When asked to describe his musical style, Reid said he’d rather pick a guitar and play for you, or pull up his latest recording session in his studio, than try to describe his music in words.

Born and raised in Santa Rosa, California, Reid showed undoubting musical talent at a very early age. He has a deep love for the piano, an instrument he began to pursue at the age of four. Over the years he has developed a talent for guitar, bass, mandolin, ukulele, synths and drums, among many other percussive instruments. As he grew up he was exposed to his mother’s love of Top 40 hits as well as his father’s passion for classic rock bands such as The Beatles and Eagles. This exposure led him at the mere age of eleven to dabble in a bit of songwriting of his own.

In recent years Morgan’s music as a solo artist has been featured in various TV shows including ‘House M.D.’ and ‘Grey’s Anatomy’, feature films including ‘The Legos Ninjago Movie’ and ads included Coca Cola and Rita’s.