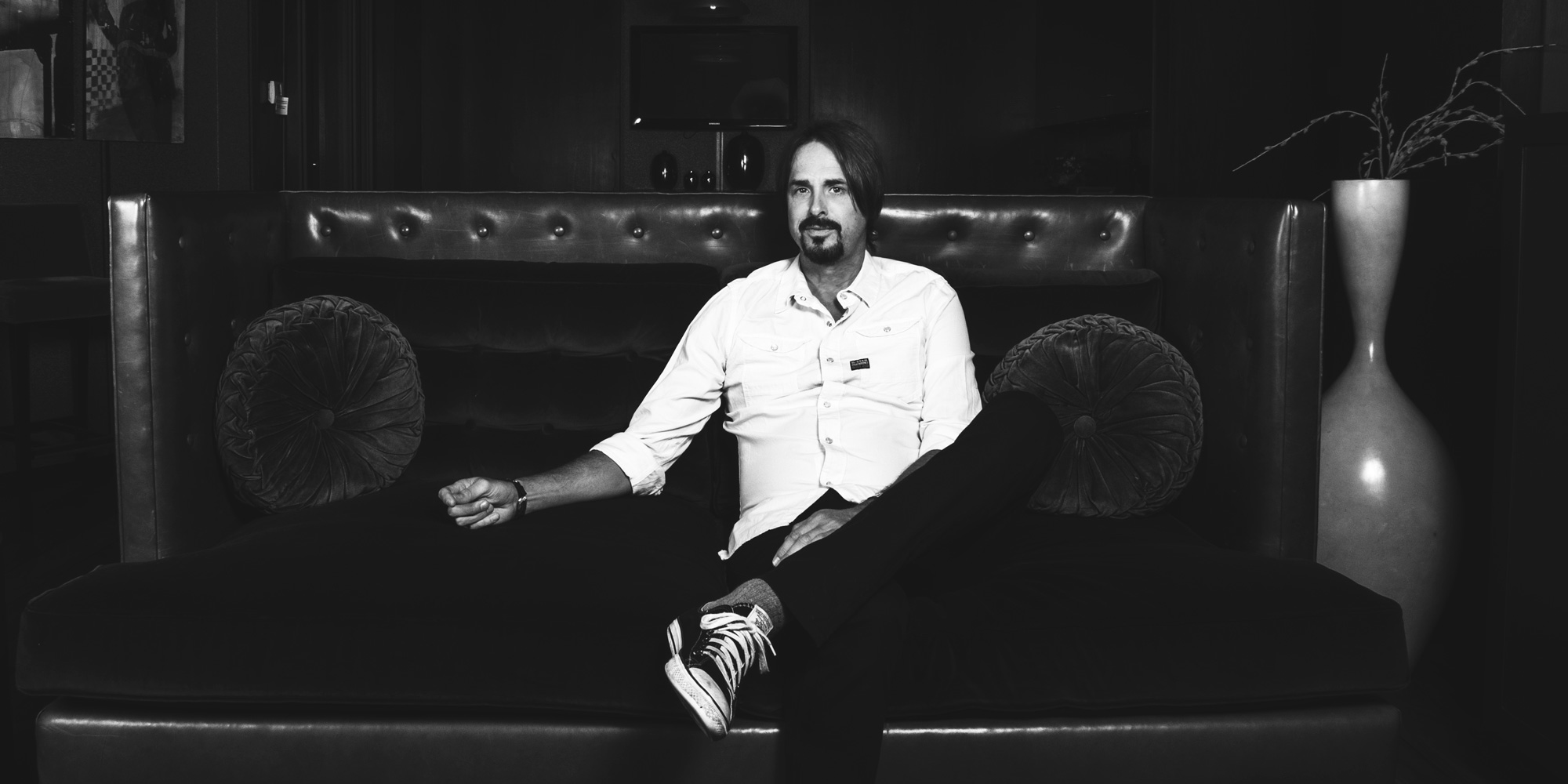 Marti Frederiksen, a native of Los Angeles, started his career as an artist playing drums, guitar and singing lead vocals in multiple signed alternative and rock bands in the 80s and 90s.

Over those years, he stood out as a songwriter as well as producer and caught the attention of legendary A&R executive John Kalodner, who introduced him to his now longtime collaborator, Aerosmith.

Marti co-wrote and produced the Aerosmith album “Just Push Play”, which included his first major hit as a songwriter, “Jaded”. This success paved the way for writing with artists like Def Leppard and Mick Jagger, producing “Cry” by Faith Hill and working with Sheryl Crow, Pink and Eminem.

He’s now an award-winning songwriter/producer crossing all genres, with hits such as “Dreamer” (Ozzy Osbourne), “Sorry” (Buckcherry), “Love Remains The Same” (Gavin Rossdale),  “Undo It” & “Mama’s Song” (Carrie Underwood) and “Crawling Back to You” (Daughtry).

His most recent cuts include The Last Internationale’s “We Will Reign,”  “Walk Away” by the Black Veil Brides, “So What” by Three Days Grace, Jana Kramer’s “Bullet” and “Bad Reputation” by Adelitas Way.

Marti currently resides in Nashville where he continues to write, produce and perform.  He’s currently working with rock band The Struts on their upcoming album, which has a release date of March 4th, 2016 on Interscope Records.