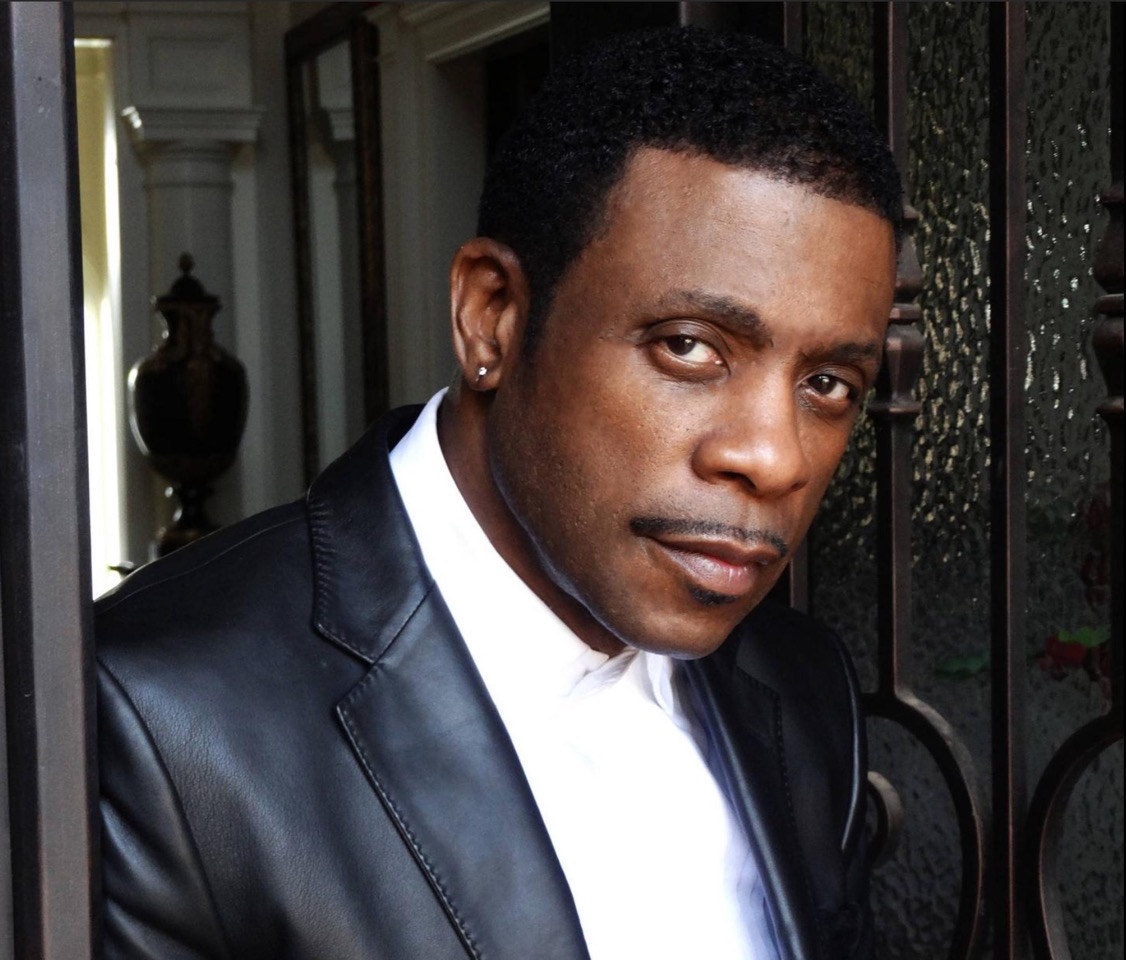 Harlem-born Keith Sweat started as the lead singer in local band Jamilah in 1975.  After leaving the group in 1984 to begin a solo career, he landed a recording contract with the independent label Stadium Records, and in 1987 signed to Vintertainment Records where he released his debut album Make It Last Forever, which sold over three million copies. The biggest hit from this album was I Want Her – the song that inaugurated the New Jack Swing era .  To date, he has released 13 solo albums and two as a part of the R&B supergroup, LSG.

In May 2020, Sweat launched a live, weekly R&B music concert series to celebrate Black Music Month. Millions of people tuned in “Keith Sweat Presents Sweat Hotel LIVE,” which was made available on The Sweat Hotel and KSweatLive.com.

Due to its success, the series was extended through the month of June. Among the artists who participated were 112, NEXT, Brian McKnight, Pretty Ricky, Bobby V., Lloyd, Silk, Carl Thomas, Dave Hollister, Case, Tank, Raheem DeVaughn, Silk, and Musiq Soulchild.