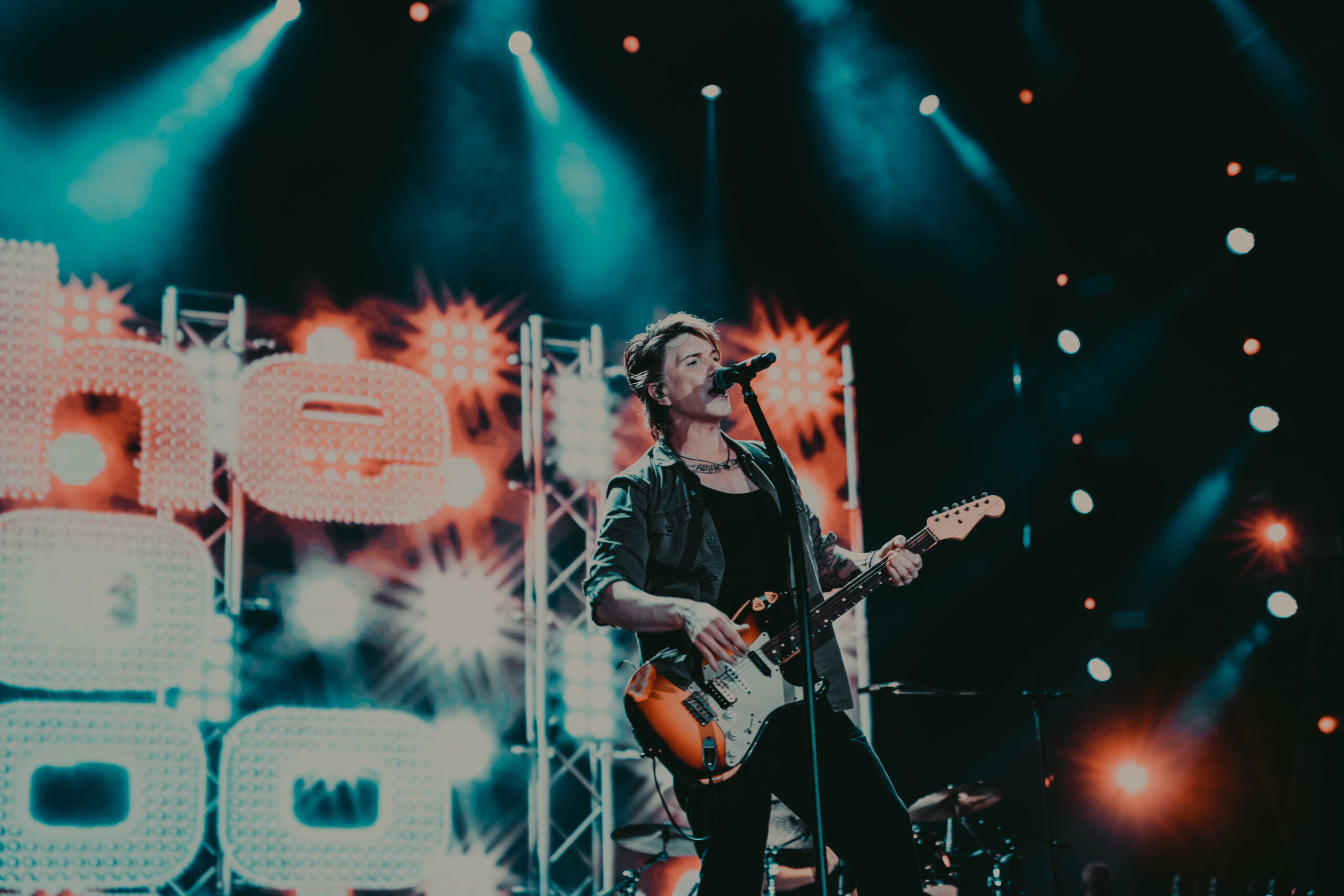 Formed in Buffalo, NY in 1986 by Rzeznik and Robby Takac, Goo Goo Dolls quietly broke records, contributed a string of staples to the American songbook, connected to millions of fans, and indelibly impacted popular music for more than three decades. Beyond selling 12 million records worldwide, the group garnered four GRAMMY® Award nominations and seized a page in the history books by achieving 14 number one and Top 10 hits at Hot AC—”the most of any artist.” As a result, they hold the all-time radio record for “Most Top 10 Singles.” Among a string of hits, “Iris” clutched #1 on the Hot 100 for 18 straight weeks and would be named “#1 Top 40 Song of the Last 20 Years.”

Their music has been covered by everyone from Beyoncé, Taylor Swift to Leona Lewis. Among many accolades, Rzeznik received the prestigious “Hal David Starlight Award” in 2008.  The award was created to recognize a composer in the early years of his or her career that has already made a lasting impact.