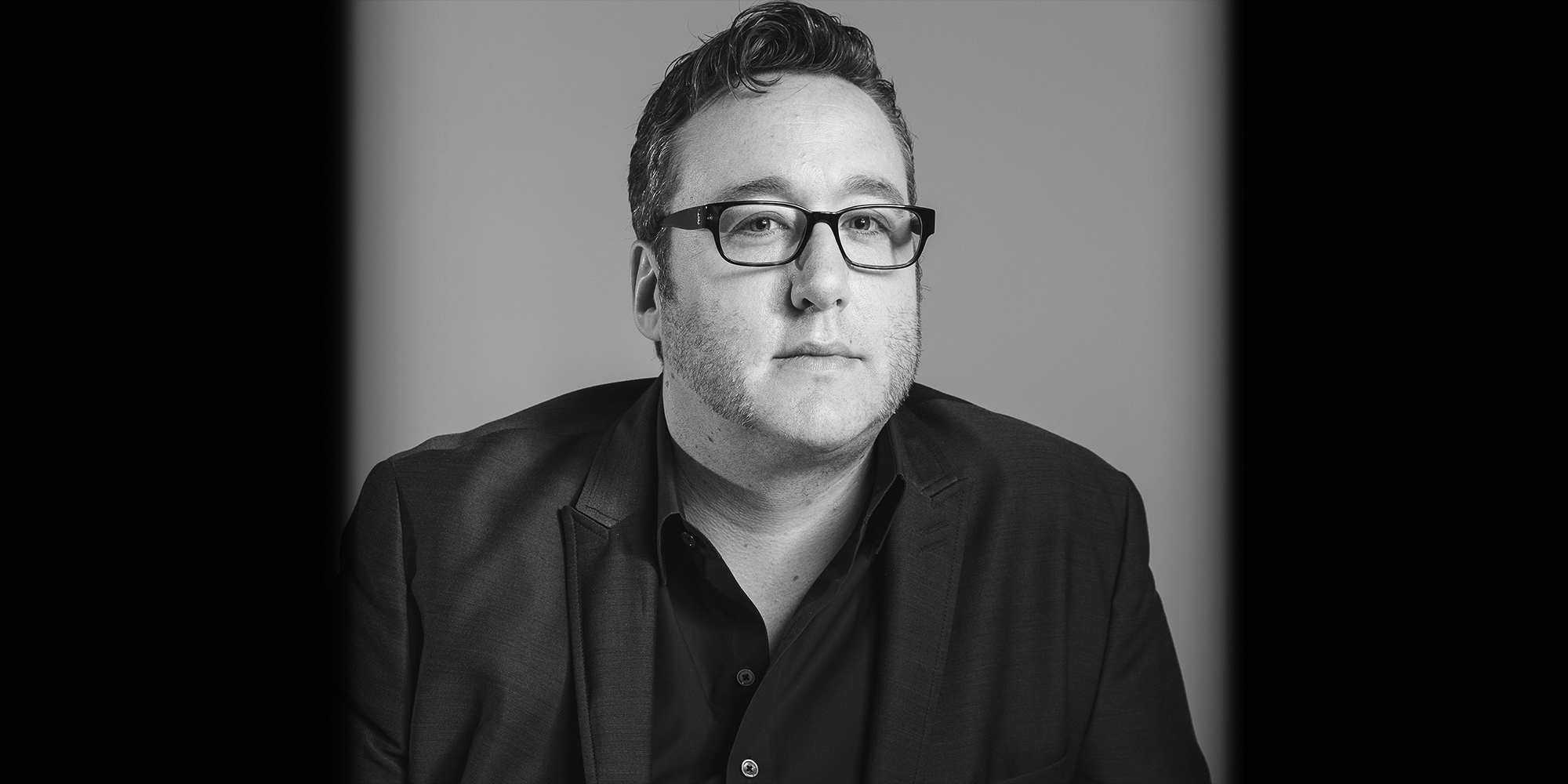 Joey Moi is an award winning and multi-platinum selling producer, songwriter, engineer and mixer who is responsible for producing over 20 #1 singles heard across North American radio. Born in Canada, Moi currently resides in Nashville, TN where he has made a substantial contribution to the world of country music since relocating from Vancouver, BC over 10 years ago. The persuasive studio diplomat and in-demand producer has a natural gift for igniting artist talent and taking it to a respectable level of credibility and beyond.

His commercial touch made its country debut on Jake Owen’s “Barefoot Blue Jean Night” which spawned the chart topping title track, and from there, Moi went on to produce, engineer and mix Owen’s “Days Of Gold” and “Endless Summer EP” respectively.

Moi has produced, engineered and mixed Platinum-selling and multi-award winning country duo, Florida Georgia Line’s entire discography to date including their 2X PLATINUM debut “Here’s to the Good Times”, the highest debuting country album in 2012. Skyrocketing to stardom, the duo became the only artist in history to join Brooks & Dunn in achieving four back-to-back, multi-week #1 singles. The smash hit “Cruise” broke the record for the longest #1 on Billboard’s Hot Country Songs chart, while selling over 23 million digital tracks, making it the highest selling Country single in SoundScan history.  2014’s GOLD-certified “Anything Goes” included the #1 hit single “Dirt” and garnered FGL the top played Country artist position at radio in 2015. Joey is currently in the studio working on Florida Georgia Line’s highly anticipated third studio album which is slated for release in 2016.

In 2014 and 2015, Moi successfully took home the Canadian Country Music Association Awards (CCMA) for “Producer of the Year” for his work on Dallas Smith’s Platinum selling “Tippin’ Point EP” and JUNO Award winning album “Lifted”. Smith is the only male Canadian artist to spend multiple weeks at the top of the Country Airplay Chart in the Nielsen BDS era with his #1 single “Wastin’ Gas”. Furthermore, Smith was the #1 most played Canadian artist at Country radio for both 2014 and 2015 and took home the 2015 CCMA Award for “Album of the Year” and 2015 JUNO Award for “Country Album of the Year” in addition to 5 BCCMA’s (British Columbia Country Music Awards) the same year.

Moi planted his foot firmly in the door back in the early 2000’s, where he was celebrated with multiple award nominations for his work in the rock genre. Living in Vancouver, BC, Moi was highly praised for his work with global superstars Nickelback in addition to producing and writing for well-known artists such as Hinder, Daughtry, Default, My Darkest Days, Tim McGraw, Santana, and many more.