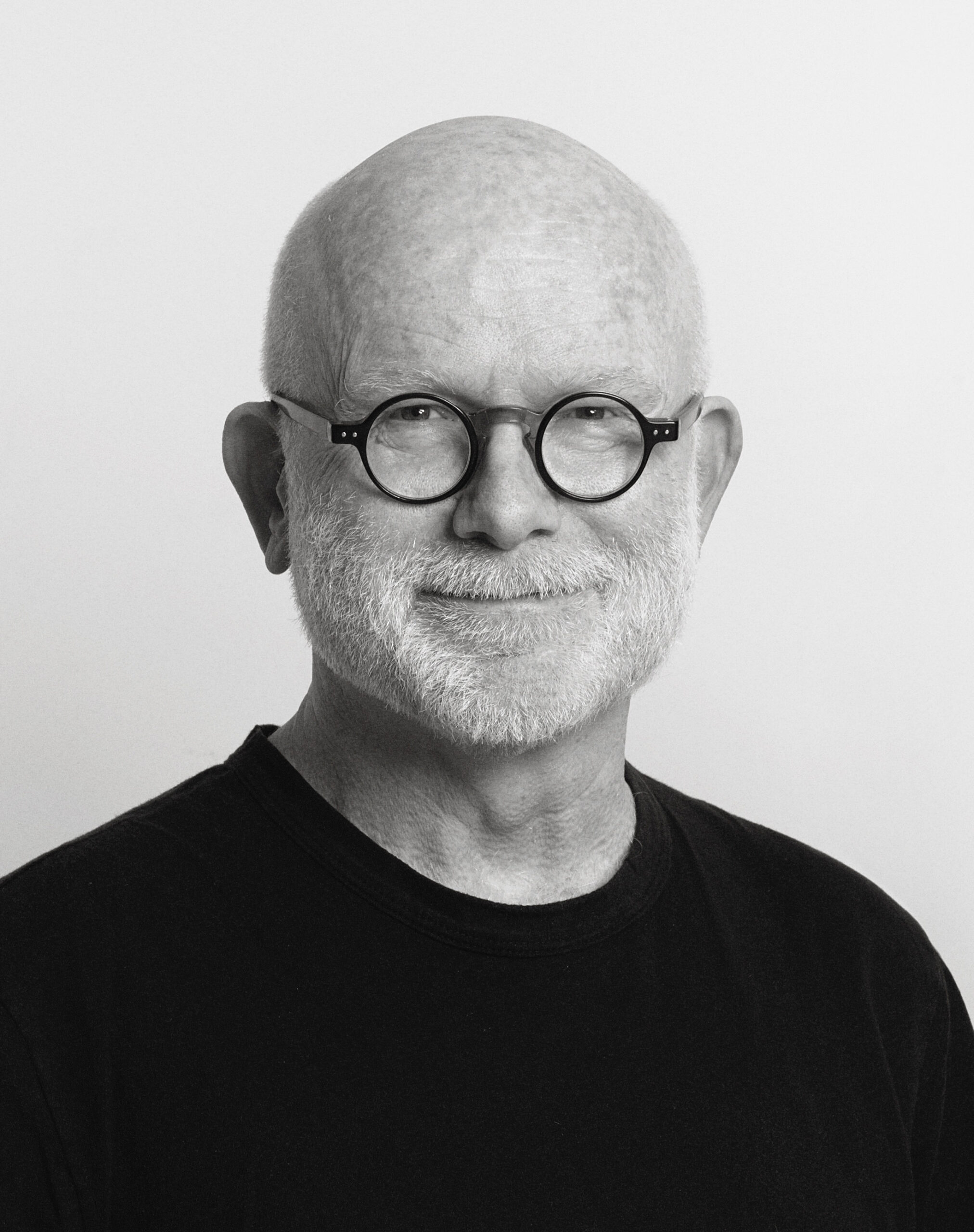 Born in British Columbia in 1952, Vallance is perhaps best known as the songwriting partner of fellow Canadian musician Bryan Adams with whom he wrote three platinum-selling albums featuring nine singles which reached the Top 15 on the Billboard Hot 100 between 1978 and 1989.  The pair are still writing together today.

A selection of his most recognizable songs include, Cuts Like a Knife (Bryan Adams), Heaven (Bryan Adams), Summer of ’69 (Bryan Adams), What About Love (Heart), Ragdoll (Aerosmith) and Don’t Forget Me When I’m Gone (Glass Tiger).

He has won the Canadian music industry Juno award for Composer of the Year four times (a record) and is a Member of the Order of Canada.