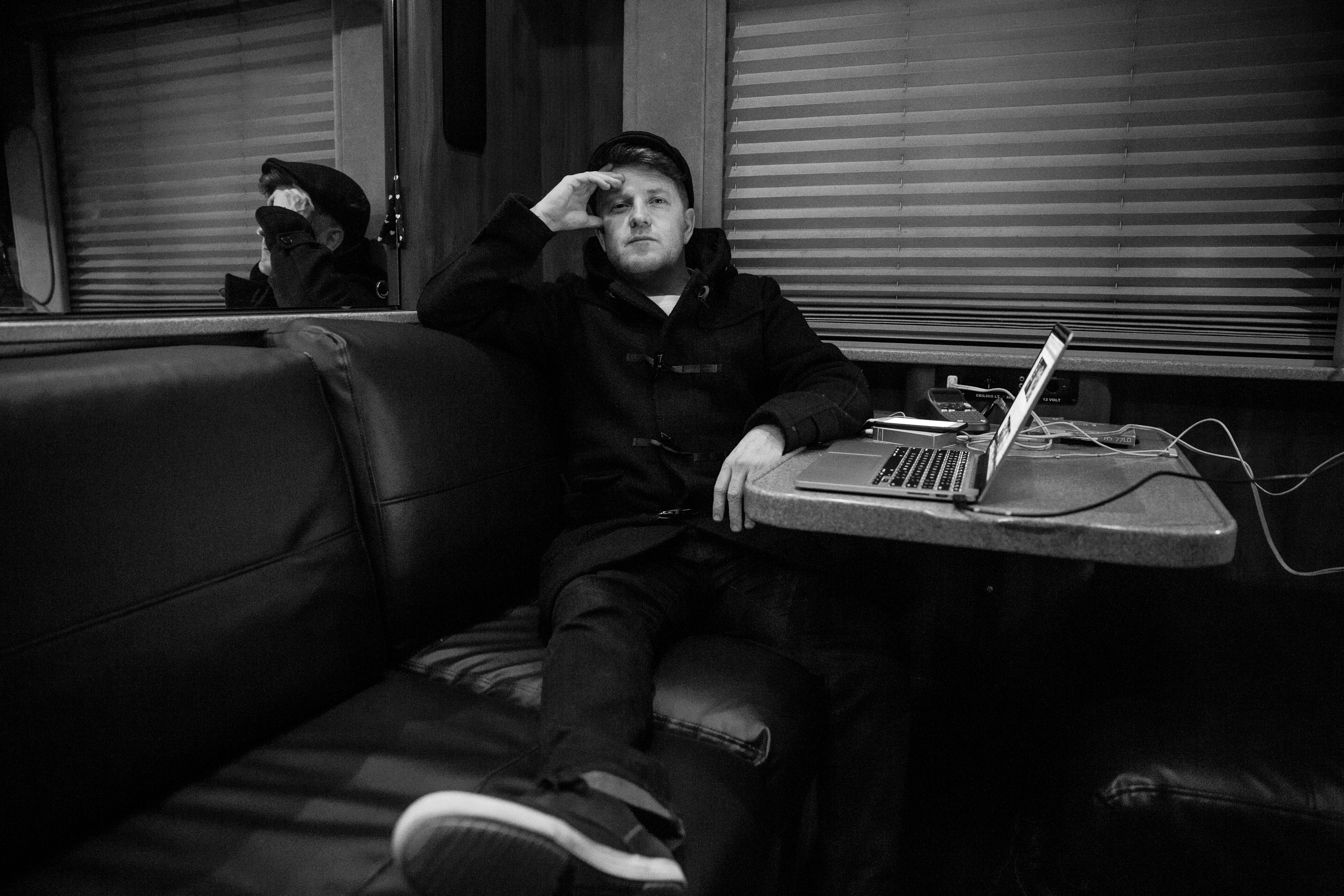 Jeffery David has written and produced songs for major artists such as Zedd, Hunter Hayes, Audien, Seal, and Echosmith, including Echosmith’s pop hit and triple-platinum selling single, “Cool Kids,” and double-platinum single “Bright” (Warner Records). He co-wrote and produced Echosmith’s sophomore Inside A Dream EP (Warner Records). Inside A Dream is awash in shimmering synths, airy guitars, and heavenly vocals that capture a new wave ’80s vibe. The album trades guitar-centered, alt-pop songs for a more mature sound with vintage synths and drum machines, which are present on their new single, “Goodbye.” The single has amassed more than 12 million streams on Spotify, and the official video has more than 10 million views and counting. Their new single “Over My Head” is a Top 20 hit on Hot AC.

Jeffery has had over 350 syncs (Monday Night Football, MTV, VH1) and has also written many songs for TV shows, including The Voice, Glee, American Idol, The Biggest Loser and ESPN. Additionally, he has scored 12 worldwide commercials for brands including Guess, Southwest Airlines, and Lamborghini.