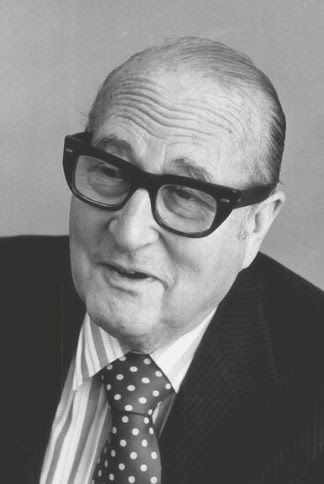 Gerald Marks was an American composer best known for the song “All Of Me”, which he co-wrote with Seymour Simons and has been recorded over 2,000 times. He also wrote the songs “That’s What I Want for Christmas” for the film Stowaway starring Shirley Temple, and “Is It True What They Say About Dixie” recorded by Al Jolson and Rudy Vallee. The success of his song “All of Me” led him to become a member of ASCAP, and he remained active in the organization for decades, serving on its board of directors from 1970 to 1981.

“All of Me” recorded by thousands of artists including fRank Sinatra, Ella Fitzgerald, Billy Holiday, Michael Buble, Rod Stewart, etc.