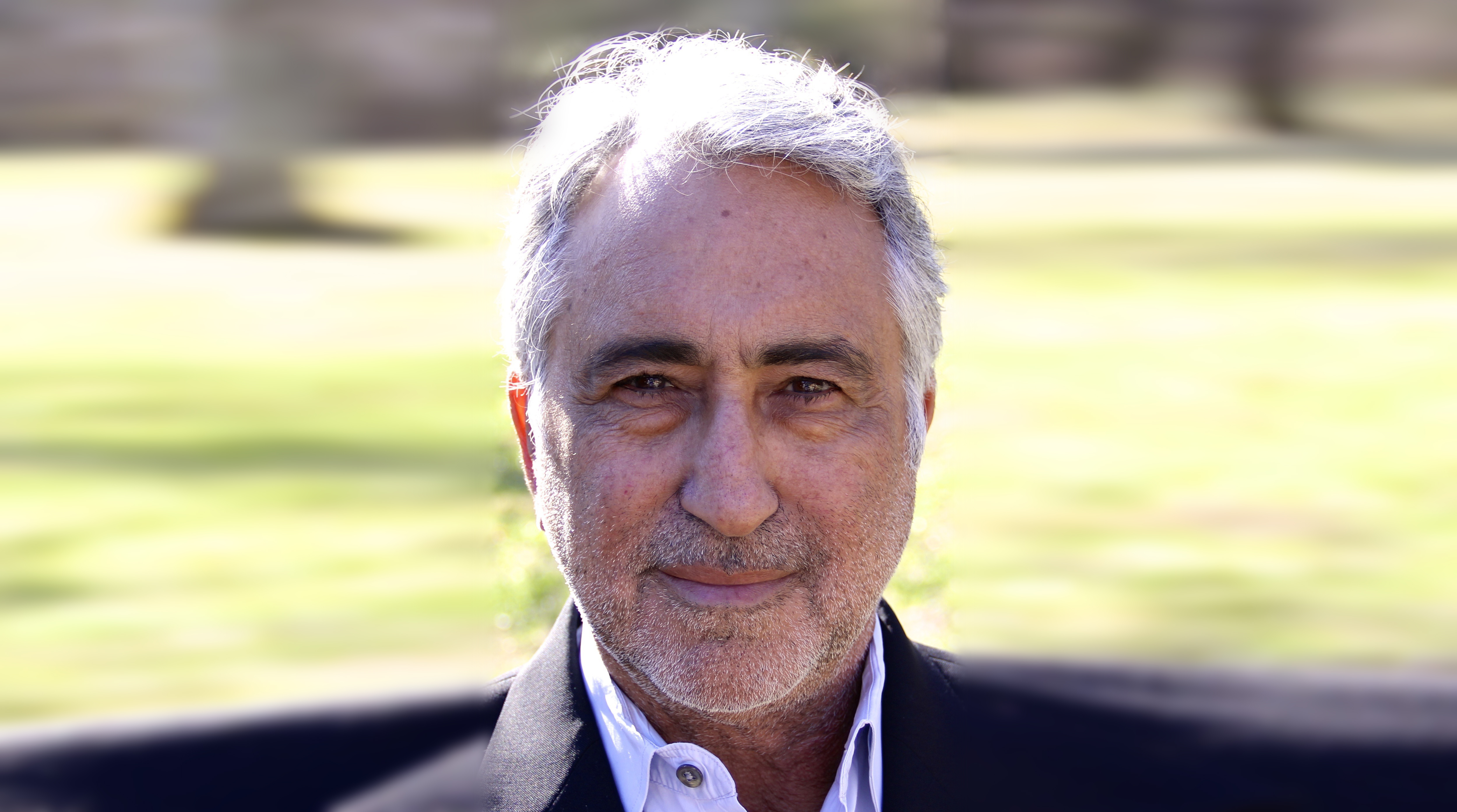 Round Hill Music has entered into an asset purchase agreement with Canadian musician and Juno-Award-winner Edward Schwartz for Pat Benatar’s classic 1980 single, “Hit Me With Your Best Shot”, which became Benatar’s first Top 10 hit. Selling well over a million copies in the US and achieving gold certification by the RIAA, the song has been heard in movies and television shows such as Rock Of Ages, Pitch Perfect, The Goldbergs, and Glee, as well as several video games, including Guitar Hero III: Legends of Rock, Guitar Hero on Tour, Guitar Hero: Smash Hits and Rock Band. It’s also played at Wrigley Field every time a Chicago Cubs player hits a home run.