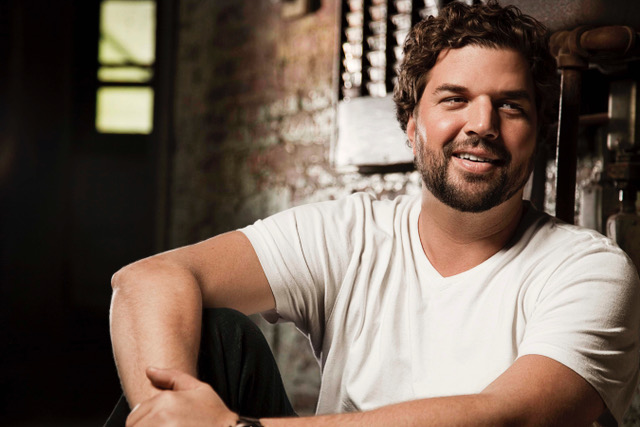 Dallas Davidson has been able to accomplish a goal that often evades creative individuals. He found a way to channel his gifts into a craft for which he is uncommonly well suited. Over the span of his distinguished career, this award-winning, Platinum-selling songwriter has had over 200 of his songs made famous by some of popular music’s biggest names — with a staggering 23 #1 singles to his credit.

A native of Albany, Georgia, Davidson has also collaborated with fellow Georgians Rhett Akins and Ben Hayslip to form “The Peach Pickers.” This successful trio has had their hit songs recorded by Brooks & Dunn, Jack Ingram, Joe Nichols and more. In 2008, Davidson signed with EMI Music Publishing Nashville. In 2016, he entered into a co-publishing venture with Round Hill Music.

To further underscore his contribution to the creative process, Davidson has been honored with numerous awards including the 2012 and 2013 ACM Songwriter of the Year, the 2011 and 2012 BMI Country Awards’ ‘Songwriter of the Year’ and Billboard’s ‘Hot Country Music Songwriter’ of 2010. Most notably, he has received five Country Music Association ‘Triple Play Awards’ which recognizes the rare achievement of writing three #1 singles in a one-year span. He has also earned six of MusicRow‘s No. 1 Challenge Coins since its inception in 2014.

Davidson is also the founder and CEO of the music publishing house Play It Again Music Publishing.