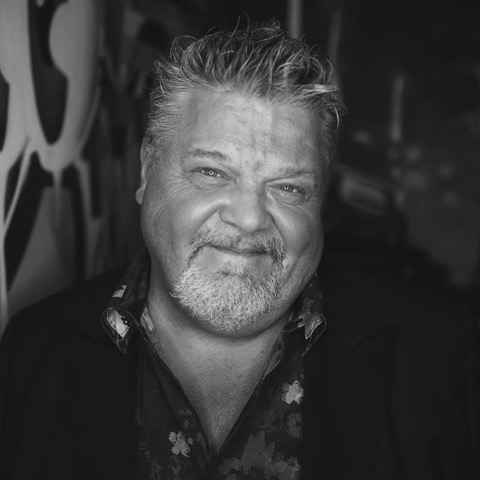 Craig Wiseman is one of country music’s most renowned, talented and distinguished writers. From his early days of writing and drumming in Hattiesburg, Mississippi to being crowned Songwriter of the Century by ASCAP, he has indeed created for himself a monumental platform in the history of country music. As the writer of songs including Brooks and Dunn’s “Believe” to Blake Shelton’s “Boys ‘Round Here”, Wiseman has amassed over 300 cuts, 100 singles, and 26 #1’s.

After moving to Nashville in 1985 to pursue a career in songwriting, he received his first chart success after having co-written “The Only One” from Roy Orbison’s album, Mystery Girl. In 1990, Wiseman signed his first publishing deal with Almo/Irving Music, and ten years later, he signed with BMG Music Publishing. In 2003, Wiseman opened his own publishing company, and within the first year of the independent company’s operation, Wiseman experienced the first single of the catalog; “Live Like You Were Dying” by Tim McGraw not only peaked at the top of the charts for ten weeks, but it also was named NSAI Song of the Year, CMA Song of the Year, ACM Song of the Year and won the Grammy Award for Best Country Song. Big Loud Shirt Publishing is now home to several of Nashville’s top country songwriters including Rodney Clawson, Chris Tompkins, Sarah Buxton, Matt Dragstrem, and the Warren Brothers.

As a complement to Tim McGraw’s “Live Like You Were Dying”, Wiseman co-wrote a book by the same title, which topped the New York Times Best Seller list in 2004, as well as a follow-up journal, which proceeded to influence a worship campaign in American churches. Additionally, he co-wrote the book A Baby Changes Everything in 2008, in conjunction with the #1 Faith Hill single of the same title. The following year, Wiseman starred in a reality TV show, The Hitmen of Music Row, which aired on GAC.

For the past 12 years, Wiseman has hosted The Stars of Second Harvest Show at the Ryman, showing his philanthropic heart and giving all proceeds to the Second Harvest Food Bank Of Middle Tennessee. To date, this concert event has raised $1,000,000 for the food bank. After years of success, accomplishments and hard work, Wiseman was inducted into the Nashville Songwriters Hall of Fame in October 2015.