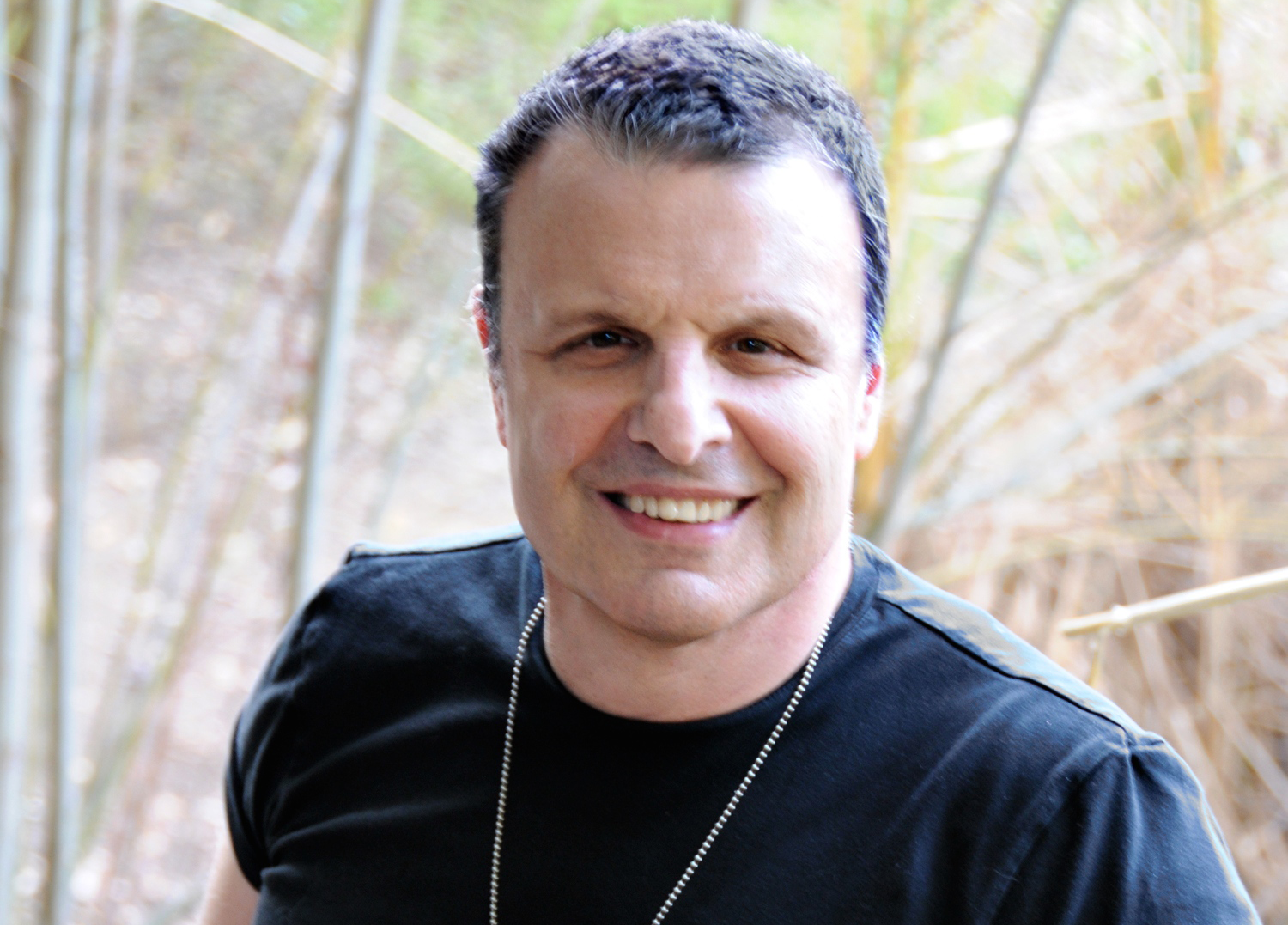 Charlie Midnight is an American songwriter and record producer who has been nominated for a Grammy award (writer, best R&B song, “Living In America,” James Brown), two Golden Globe awards, and has been a producer and/or writer on several Grammy-winning albums, including: The Bodyguard: Original Soundtrack album (writer & producer “Trust in Me” – Joe Cocker, artist); Joni Mitchell’s Turbulent Indigo album (writer “How Do You Stop,”); and the “Marlo Thomas And Friends” album Thanks And Giving All Year Long (writer/producer “I’ll Give Anything But Up” – Hilary Duff, artist).