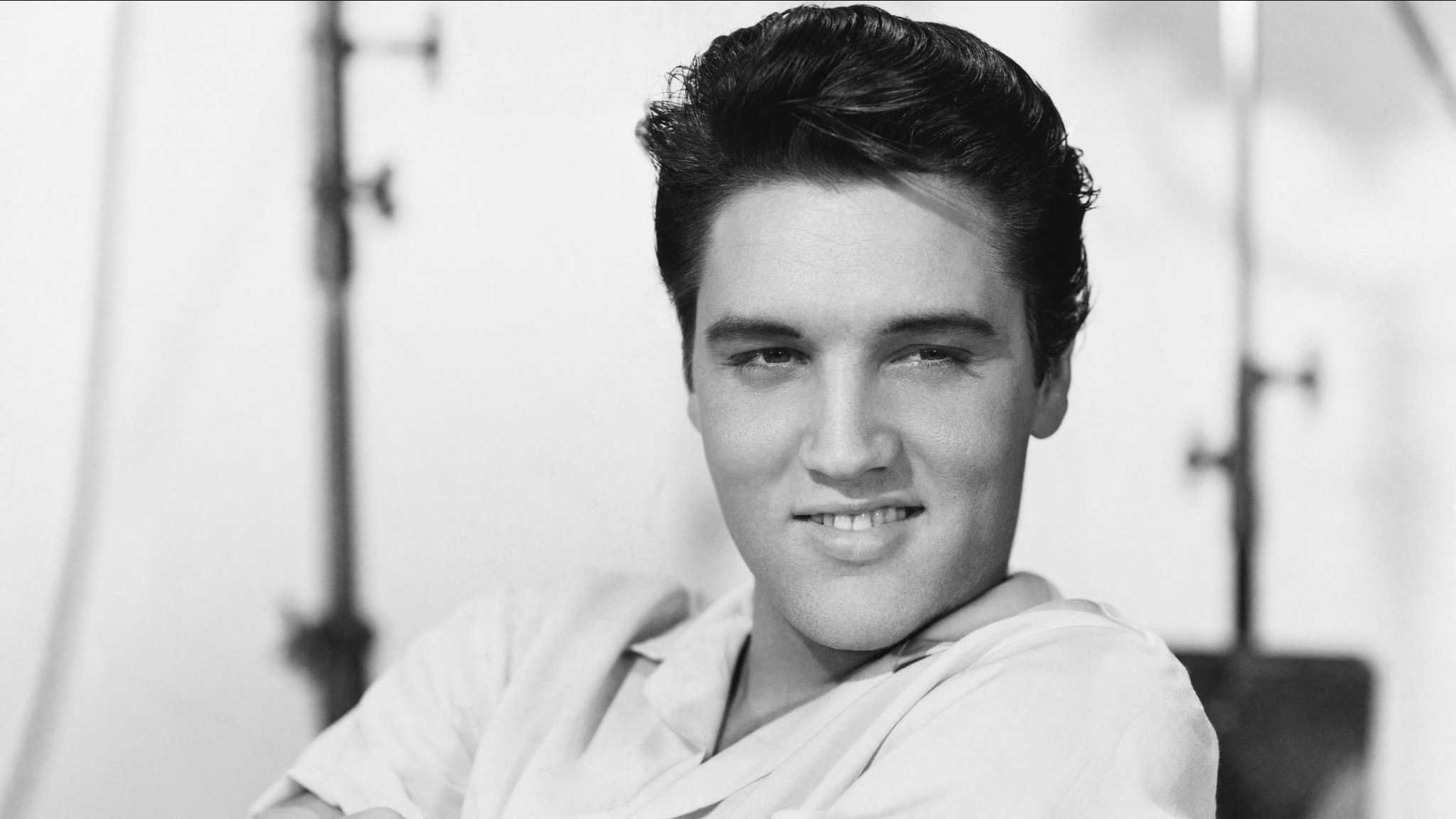 Carlin Music, composed of Carlin America, Carlin UK, and E.B Marks Music, has a vast catalog of more than 100,000 songs including pop and rock classics “Are You Lonesome Tonight,” “Fever,” “Happy Together,” “I Got You (I Feel Good),” “The Twist,” “La Bamba,” “Chantilly Lace,” “Under the Boardwalk,” “What a Wonderful World,” “Splish Splash,” “Lollipop,” “Total Eclipse of the Heart,” “Paradise by the Dashboard Light,” “Owner of a Lonely Heart,” “Hard to Handle,” “Video Killed the Radio Star,” “She Blinded Me With Science,” “Somebody That I Used to Know,” among many others. Carlin also owns rights to Christmas classics such as “Santa Baby,” “Jingle Bell Rock,” “Christmas (Baby Please Come Home),” as well as important Broadway and classical music, like the scores to Fiddler on the Roof, Cabaret, Company, Follies, Godspell, and the compositions of classical composers William Bolcom and Norman Dello Joio.

Carlin Music has been owned and operated by the Bienstock family for more than 50 years. Founded in 1966 by music industry icon Freddy Bienstock, who began his career in 1942 as the “counter boy” in the trade department of Chappell Music (now Warner/Chappell Music), Carlin expanded its catalog over time through various acquisitions, including Belinda Music, TM Music/Faithful Virtue Music (which published the songs of Bobby Darin, Tim Hardin, and John Sebastian), the music publishing interests of The New York Times (the preeminent publisher of Broadway musicals of its era) Edward B. Marks Music Co. (publishers of Billie Holiday, Ernesto Lecuona, and Jim Steinman) and many others. Over his remarkable career, Freddy Bienstock developed relationships with many influential songwriters and artists including Lieber and Stoller, and Elvis Presley. Freddy Bienstock passed away in 2009 and since then Carlin has been run by his daughter Caroline Bienstock.

Due to the iconic and diverse nature of its song portfolio, Carlin is widely considered one of the highest quality independently owned music publishing catalogs in existence.