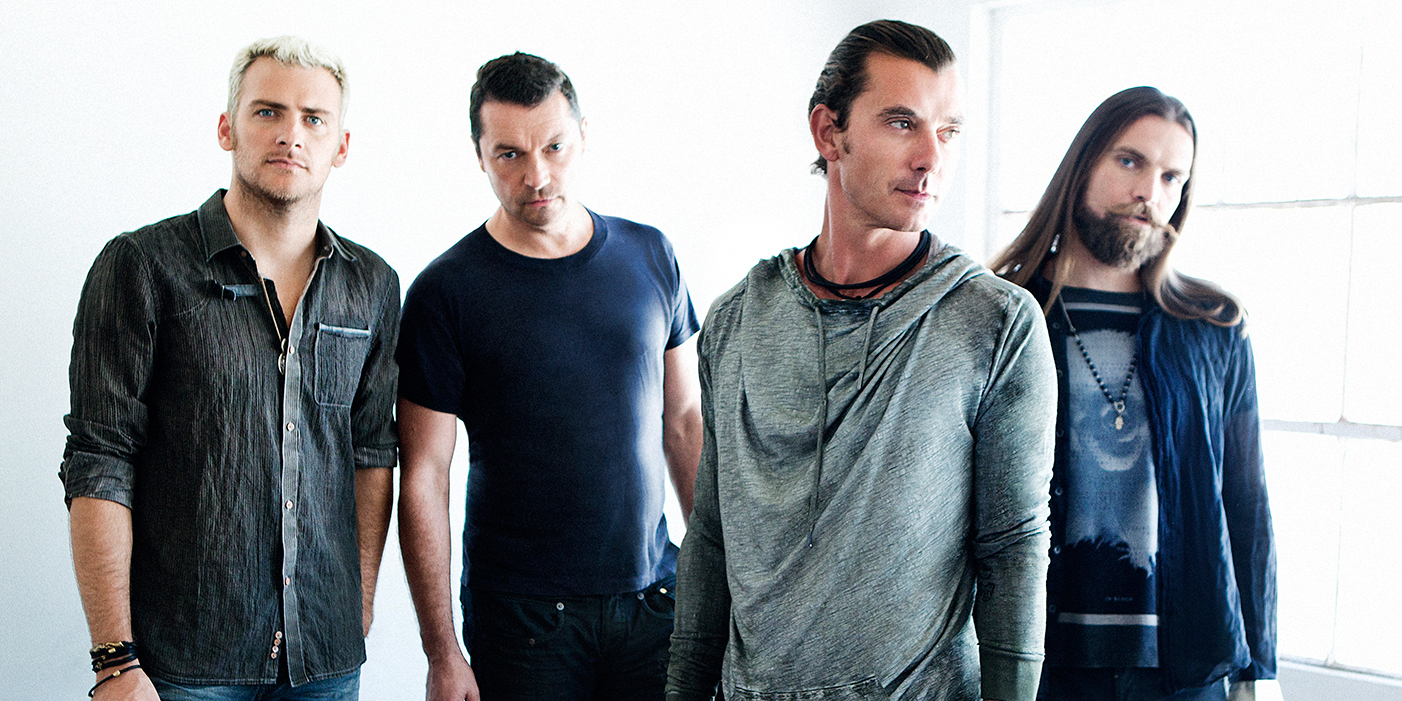 Bush are a British rock band formed in London in 1992.  The grunge band found its immediate success with the release of their debut album Sixteen Stone in 1994, which is certified 6× multi-platinum by the RIAA.   Sixteen Stone peaked at #4 on the Billboard 200 Albums chart. The album spawned two Top 40 singles in “Comedown” and “Glycerine.”

In late 1996 Bush released the first single “Swallowed” from their second album titled Razorblade Suitcase.  The song spent seven weeks at #1 on the Billboard Modern Rock Tracks chart and the album hit #1 on the Billboard 200. Razorblade Suitcase featured Steve Albini as the audio engineer who had worked with Nirvana on their final studio album, “In Utero,” three years before. Following the success of “Swallowed,” the album had one more hit, “Greedy Fly,” but then failed to produce any more sizeable hits.

Helping to boost the sales of Razorblade Suitcase and move into new ground, Bush released the remix album Deconstructed. The album saw Bush re-arranging their songs into dance and techno stylings. The album was a success going platinum less than a year after release.

Following the completion of touring, Rossdale went into seclusion in Ireland, where he worked on material for the group’s next album. Rossdale periodically sent demo tapes of his works in progress to his bandmates. The group finally convened to record in London in August 1998, where the band reteamed with Sixteen Stone producers Clive Langer and Alan Winstanley.

Like the multi-platinum successes of Bush’s first two albums, their next album also reached platinum status.  The Science of Things was a major departure in several forms from Bush’s first two albums. While the band’s previous albums were strongly influenced by grunge, The Science of Things featured some electronic music influences that distinguished the work from Bush’s earlier sound. Three singles were released from The Science of Things, most notably “The Chemicals Between Us,” which spent five weeks at #1 on the Modern Rock Tracks chart and peaked at #67 on the Billboard Hot 100 Singles chart. “Letting the Cables Sleep,” the third single, reached #4 on the Modern Rock Tracks chart.