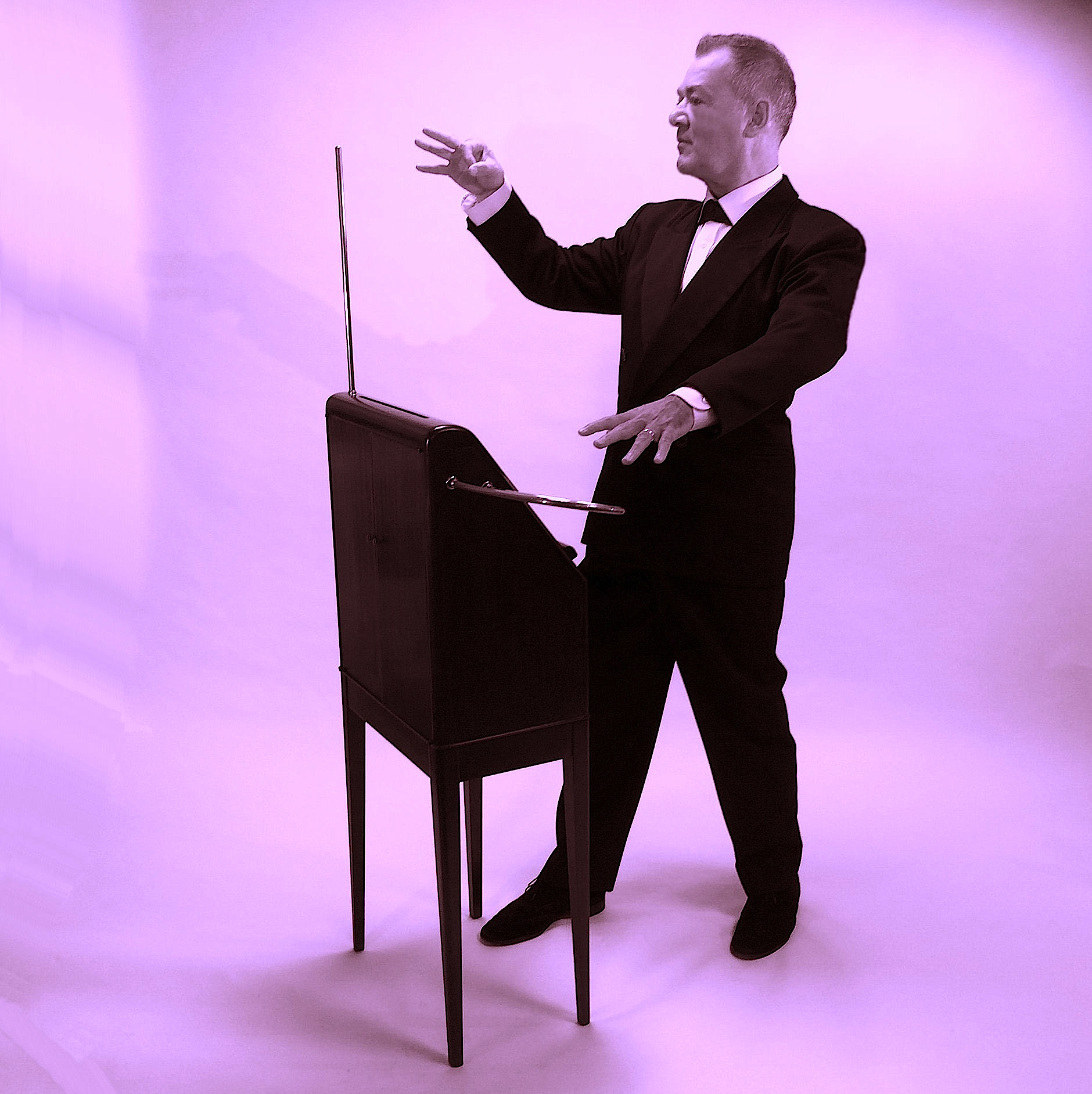 “Video Killed the Radio Star” was a huge commercial success, reaching number one on 16 different national charts, and the video for The Buggles’ version of the song was the first video to air on MTV when the network launched in 1981. Featuring “Video Killed the Radio Star” as its inaugural music video proved to be the first evidence that MTV was going to have a huge influence in the music industry.

In a 2015 list from Billboard of The Biggest Hot 100 Hits to Peak at Nos. 50-26, “Video Killed the Radio Star” was featured at No. 40. Its legacy has endured with multiple appearances in movies, including the ‘90s-era cult film Empire Records, the 2011 indie Take this Waltz, and the Adam Sandler hit The Wedding Singer (as covered by The Presidents of the United States of America). It was also featured on the soundtrack for the video game Grand Theft Auto: Vice City, has been covered by the likes of Ben Folds Five, Pomplamoose, Pentatonix (on The Sing Off), and Erasure, and was prominently sampled by will.i.am and Nicki Minaj for their song “Check It Out”.