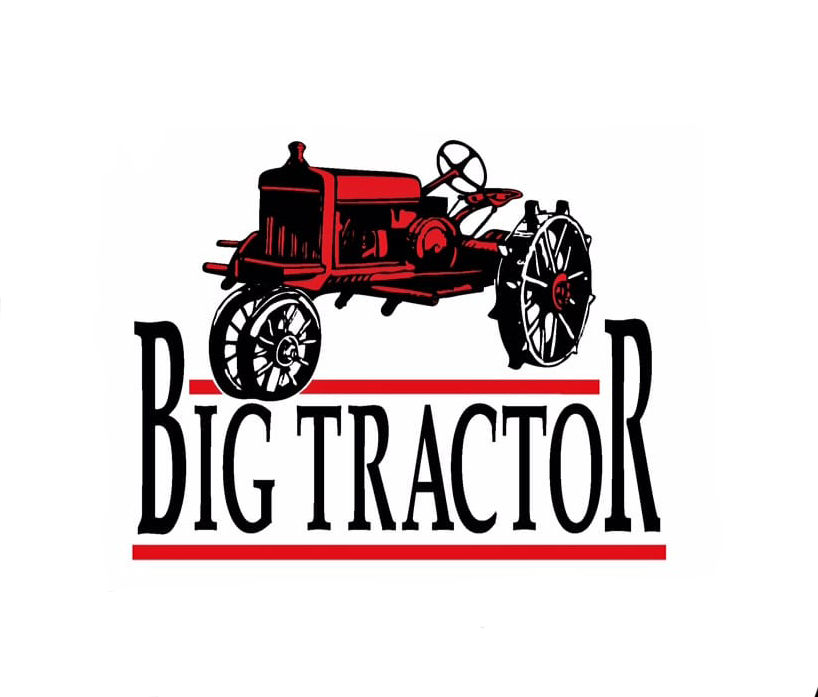 With it’s expansive roster of hit country songs and artists, including “Doin What She Like,” by  Blake Shelton and “All Over The Road,” by Easton Corbin, Round Hill Music gains copyright to some of the most iconic country hits, like the #1 track, “Amazed,” by Lonestar, which spent eight weeks at the top of the Billboard Country charts in 1999. Besides Taylor Swift’s “We are Never Getting Back Together,” “Amazed” is the only country song to have crossed over and reach #1 on the Billboard Hot 100 Pop charts in the last ten years.

The catalog also features recent hit singles like “Everybody’s Got Somebody But Me,” by country super star Hunter Hayes and George Strait’s, “I Saw God Today,” which reached No. 1 on the Billboard charts in 2008, and also won Single Of The Year at the 2008 Country Music Awards. Also attached to the Big Tractor catalog is writer Wade Kirby, who has had songs recorded by Kenny Rogers, Rodney Atkins and Faith Hill, as well as writer Rachel Proctor, who has penned hits for Jessica Simpson and Jesse Lee.