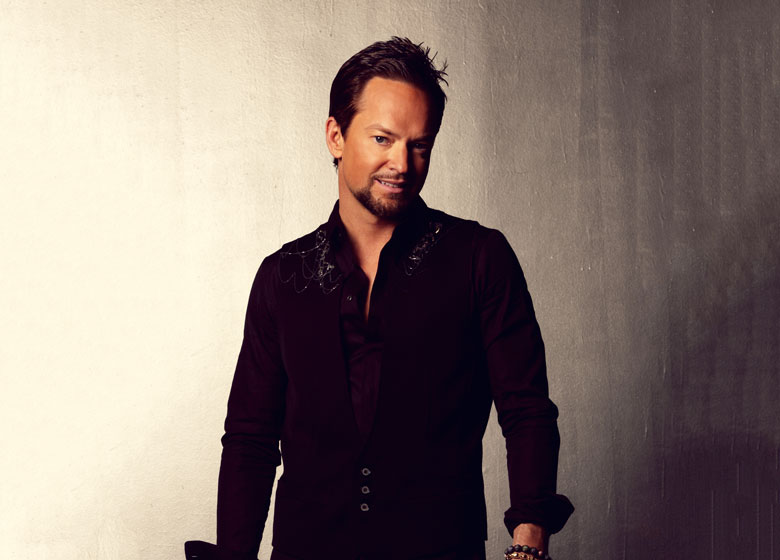 Swedish born, Andreas Carlsson is esteemed as one of the World’s finest and accomplished contemporary songwriters. Andreas belongs to a rare fraternity of songwriters who’s songs have sold over 150 million copies. Andreas’ songs have sold over 100 million albums and he has written 250+ songs. Together with Max Martin and the Cheiron team, he created the legendary “Swedish sound” that propelled Jive records into an empire

He’s been honored with four Diamond awards – the recognition of 10 million in sales in the same country; the Export Prize from the Swedish government; five US Grammy nominations and two Emmy awards.

His hits are staggering and vast. Rolling stone magazine named his song “I Want It That Way” as one of the top 10 best songs of all time.