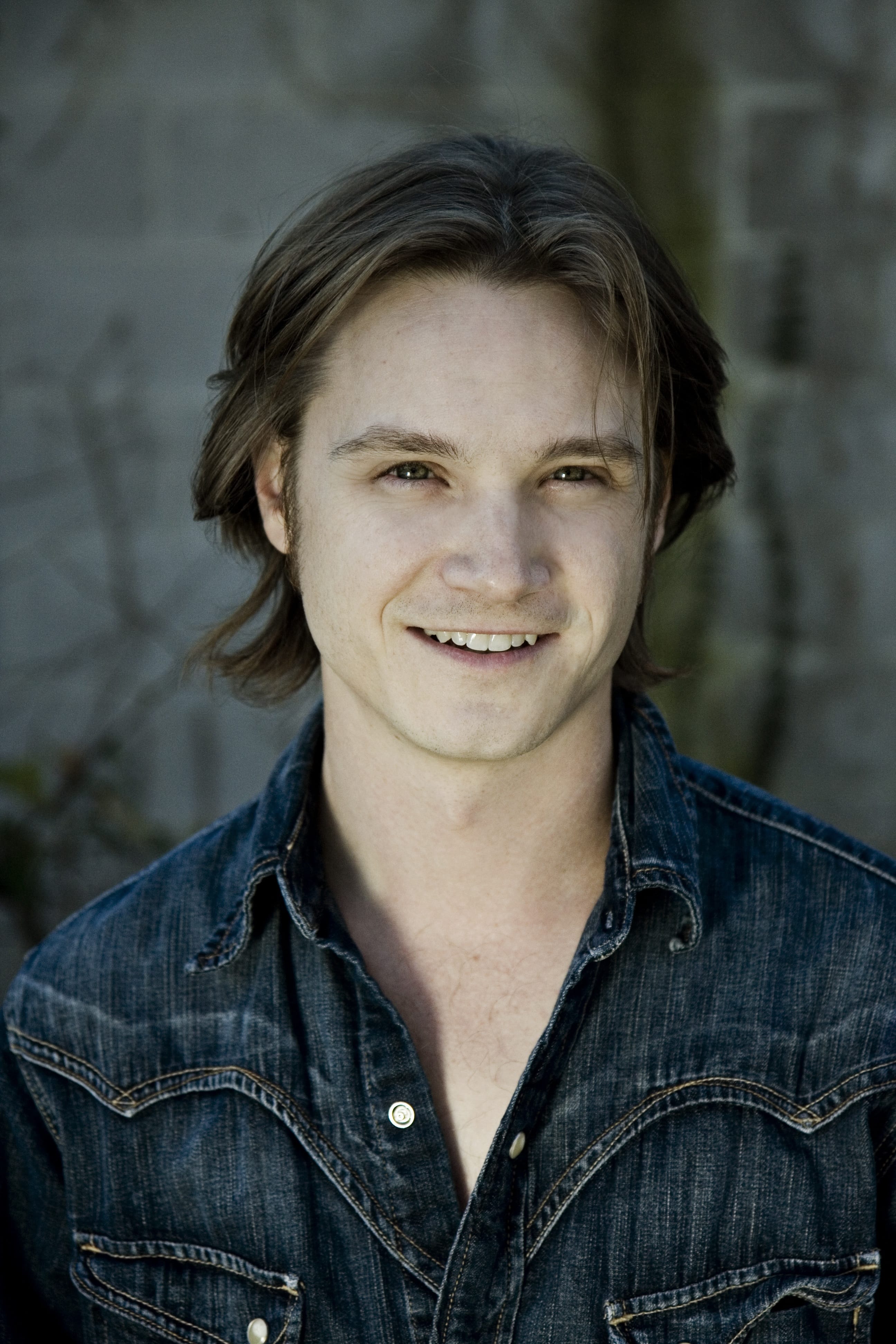 Round Hill Music has inked a deal covering Josh Kear and Big Yellow Dog Music’s interests in all Kear-penned songs through 2014, including the hits “Need You Now,” “Before He Cheats,” “Highway Don’t Care,” and “Drunk On A Plane.”

​”It is a rare opportunity to acquire such a high quality body of work as the Josh Kear catalog,” says Mark Brown, VP and GM of Round Hill Music, Nashville. “There are so many huge hits and many other great songs waiting to be exploited. We are extremely excited to have this catalog under our Round Hill umbrella.”

“We have known the Nashville and New York executives of RH for a very long time. They exemplify quality and professionalism. We are pleased to be able to work with them on this wonderful catalog of songs that they are now the passionate stewards of,” Big Yellow Dog Music co-owners Carla Wallace and Kerry O’Neil said.