Round Hill Launches New Label, Black Hill Records: ‘They Say Rock Is Dead When It Is Very Much Alive’ (Exclusive) 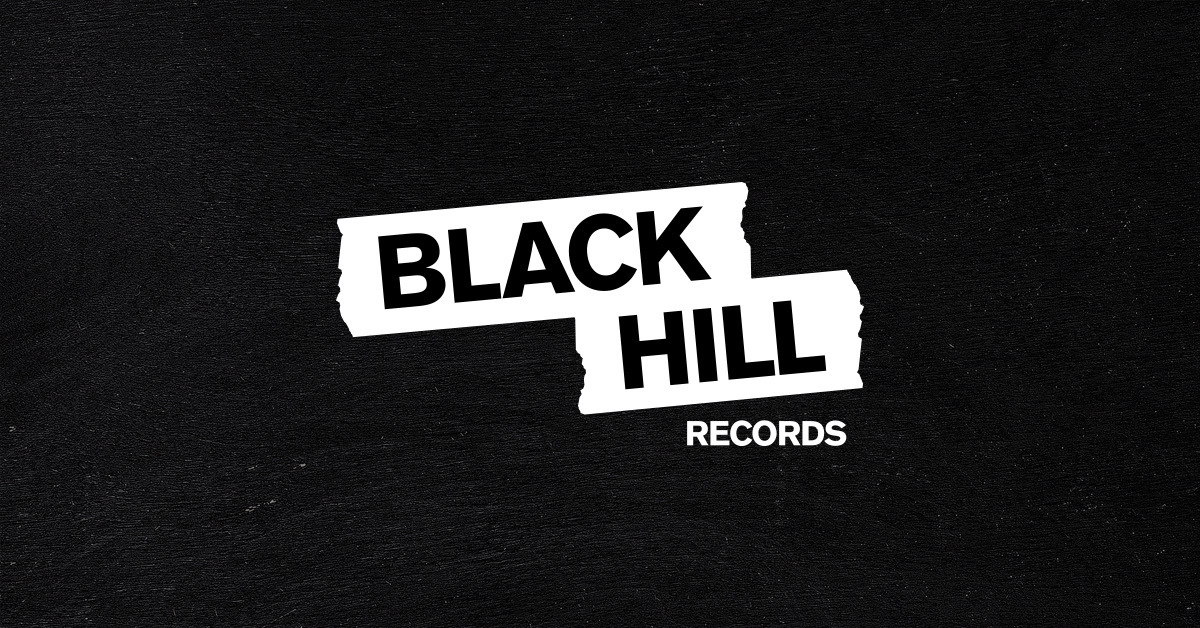 The label will be based out of Los Angeles and distributed worldwide by The Orchard, and it has already signed its first three artists: Austin duo Black Pistol Fire, Nashville blues and rock guitarist Jared James Nichols and iconic British rock band The Cult.

“They say rock is dead when in fact it is very much alive,” Round Hill co-founder and CEO Josh Gruss said in the announcement. “Rock prevails in touring, album sales, streaming in most countries and boasts extremely devoted fans who provide steady support to their favorite artists. That’s the start of a good recipe. Anyone who knows me knows how much I love hard rock and metal, so the launch of Black Hill is a very special and proud moment.”

The announcement comes as the publisher’s record label division, Round Hill Records, is also naming a new executive team, which will oversee all activities at Black Hill Records as well.

Taking the position of Round Hill Records president is indie label veteran Joe Calitri, who most recently served as the general manager of Red Bull Records, and before that, served a six-year stint as general manager of Fueled By Ramen. He is joined by head of operations and business development Michael Volk, formerly of Kobalt’s AWAL; and project director Lucy Bartozzi, formerly of artist development company mTheory.

“The staff and I are deeply passionate about rock culture and it’s been a dream for all of us to have the opportunity to build a new rock label from scratch,” Calitri said. “I’m also thrilled to join Josh and the remarkably talented team at Round Hill Music to nurture its growing portfolio of recording catalogs and develop the labels’ frontline strategy.”

Round Hill already has a track record of support for rock music: The company boasts a catalog of music written, recorded and performed by The Rolling Stones, Bon Jovi, The Beatles, The Offspring, Bush and more.