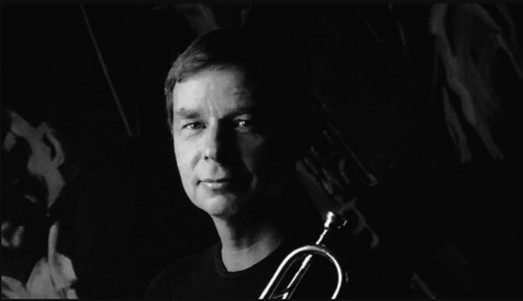 Round Hill Music, via its Fund 3 Plus, has acquired the music royalty interests, including producer royalties and neighboring rights, of legendary producer Bruce Fairbairn.

Bruce Fairbairn was a Canadian musician and record producer from Vancouver, British Columbia.

His most successful productions are Slippery When Wet and New Jersey by Bon Jovi, Permanent Vacation, Pump, and Get a Grip by Aerosmith, The Razors Edge by AC/DC, and Balance by Van Halen, each of which sold at least three million copies.

He was originally a trumpet player, then started a career as a record producer for Canadian rock band Prism.

Fairbairn passed away in 1999.

Round Hill’s deal for Fairbairn’s music royalty interests follows the news in March that Round Hill, also via its Fund 3 Plus, struck a deal with Herman Rarebell, to buy his writer’s share of publishing, neighbouring rights, and master royalty income.

Best known as the original drummer in German rock band The Scorpions, Round Hill says that Herman Rarebell played a major part in the success of the band’s first 11 albums with his songwriting.

Also in January, RHMFL acquired the music publishing, master rights and master rights royalties for – and entered into a long-term administration agreement for the neighbouring rights income from – the catalog of iconic rock frontman David Coverdale.

In February, Round Hill’s publicly-traded UK fund announced that it had acquired over 5,600 songs since July, paying an average multiple of 17.9x.

Adam Mott, A&R for Round Hill Music, said: “Working with Julie Fairbairn and Paul Silveira (of Armoury Studio’s, Vancouver) on this deal has been a dream come true.

“As a young kid, growing up in Canada, I revered Bruce. It has been an honor working alongside with Julie and Paul on such an amazing Canadian Icon.”

John Baldi, Round Hill’s Head of Creative Services, added: “We’re honored to help carry Bruce Fairbairn’s legacy well into the future, shining a light on his incredible body of work whenever and wherever possible”.

Julie Fairbairn said: “This sale of royalties cements Bruce’s legacy as a famed rock and roll producer in the 80’s and 90’s. It’s a tribute to the longevity of classic rock, including iconic albums from Aerosmith, Van Halen, KISS, and The Cranberries among others.

“Together with the Fairbairn family we anticipate others happily listening to this legendary music catalogue, in the years to come”.