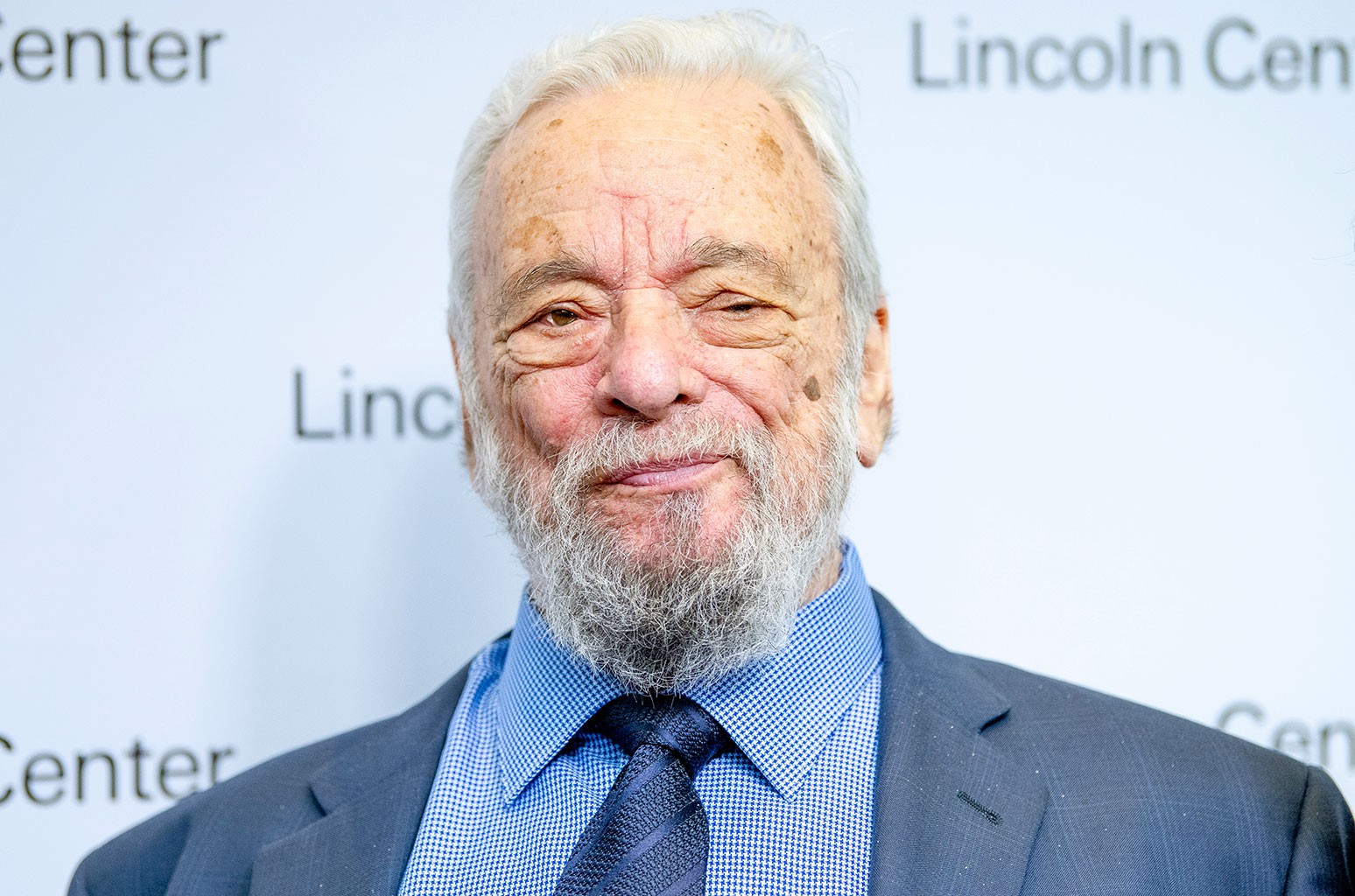 Some of Broadway’s brightest lights will participate in a celebration of one of the Great White Way’s most beloved lyricists/composers, Stephen Sondheim, on Sunday (April 26) at 8:00 p.m. ET.

The all-star company will take part in a free virtual concert (which will also screen on the Broadway.com YouTube channel) hosted by Raúl Esparza. It will take place on the 50th anniversary of the opening night of Sondheim’s groundbreaking musical Company; the original production debuted on Broadway on April 26, 1970.

The show will feature songs from the Sondheim catalog, including ones performed by the cast of Pacific Overtures at Classic Stage Company, with Drama Desk Award winner Mary-Mitchell Campbell serving as the evening’s music director and Paul Wontorek directing.

“The world is in a hard place, and we are all searching for something great. Well, Stephen Sondheim is greatness personified,” said Esparza in a statement. “So, we’ve assembled a group of people who love Steve and have worked with Steve and have been inspired by Steve to sing his music and share some joy and some heartache together. We may be far from Broadway right now, but Broadway is never far from us. Besides, Stephen Sondheim turned 90. How many times do you get to be 90? 11?  So come on, say it, get it over with, come on, quick…happy birthday.”

The event will be a fundraiser for ASTEP (Artists Striving to End Poverty), the nonprofit conceived by Broadway Musical Director Mary-Mitchell Campbell and Juilliard students to transform the lives of youth through art.