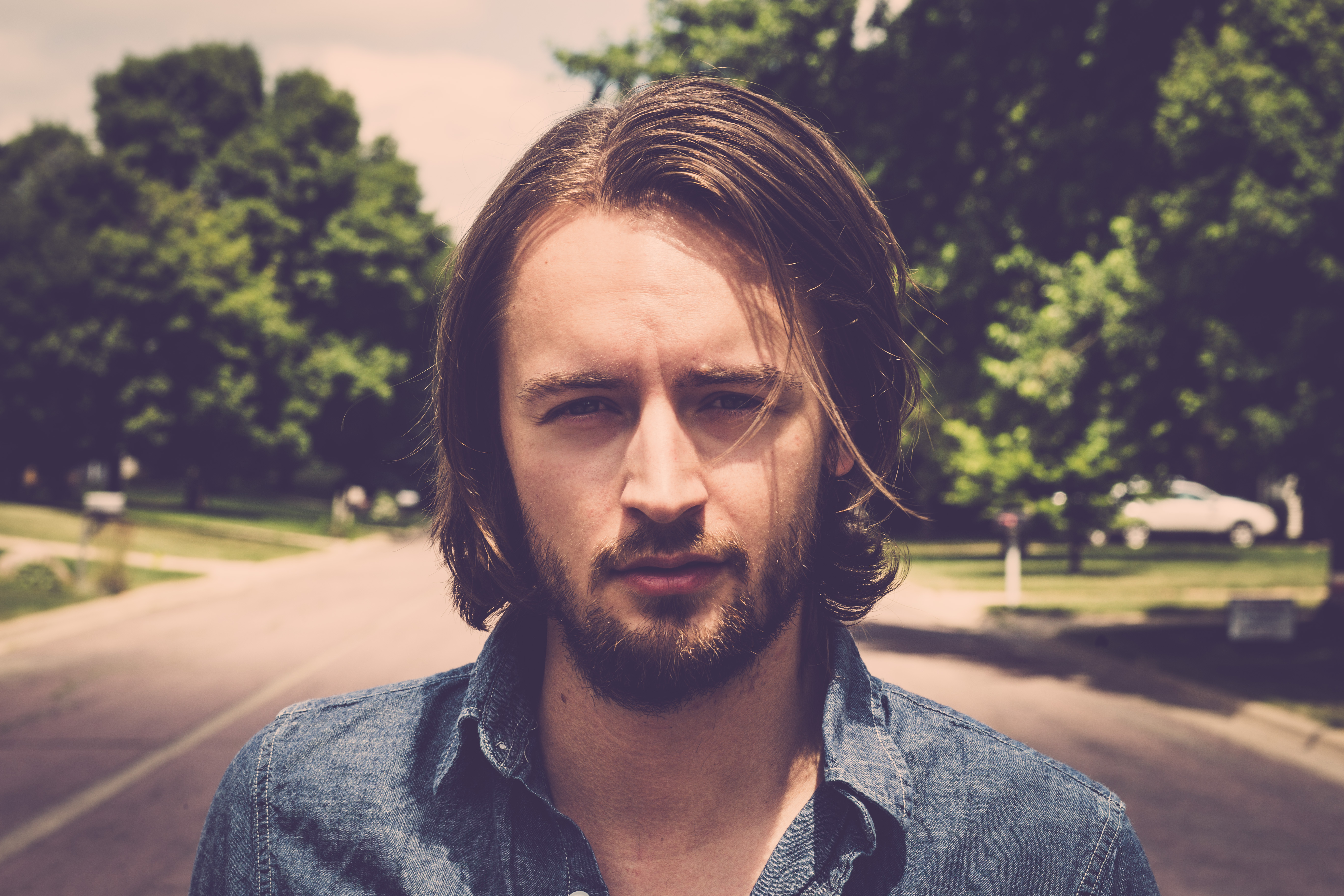 Eric Arjes is a multi-genre songwriter/producer based in Nashville, TN.  Eric currently has singles with Levi Hummon (“Drop Of Us”) which he co-wrote and Jocelyn (“Never Change”) which he produced & cowrote.  As well as Gone West’s single,”Confetti”, which he co-wrote and coproduced with them. Eric has also co-written for artists like Tim McGraw (“Last Turn Home”), Lonestar, Ingrid Andress, Thompson Square, Fairground Saints, Home Free, & Newsboys, and co-written and produced for artists like Jon Mero, kyd the band, Jazz Davis, Kipp Wilde, Tyler Russell, Neoni, and others. Arjes has also found continued success in the sync world, creating and performing music that has been featured in national TV ad campaigns for the Women’s World Cup, Hershey’s, Lowe’s, Pringles, Dr. Pepper, and Walmart, as well as television shows like The Walking Dead and Teen Wolf, and movie trailers/soundtracks like The Muppets Most Wanted.